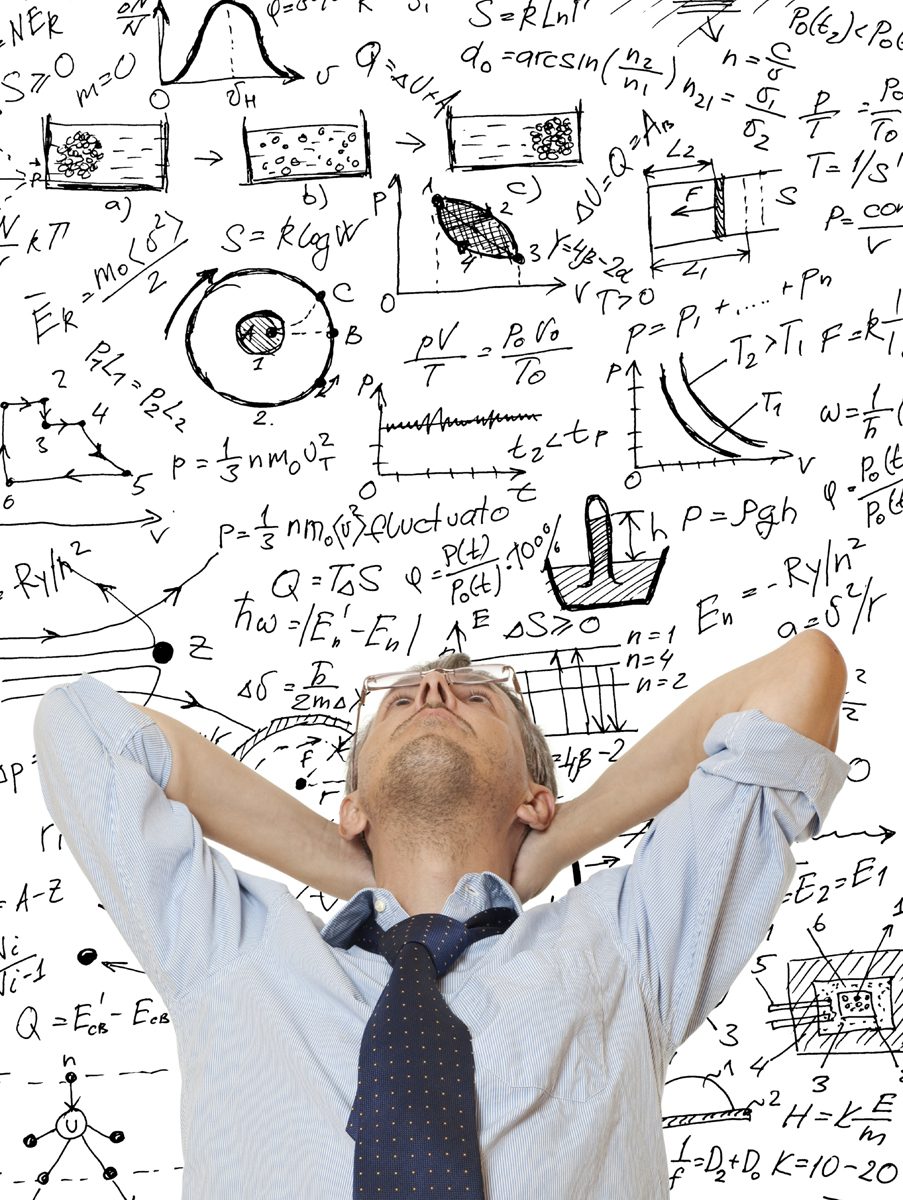 The very first step in the process of obtaining a model is the mapping of the real-world prototype, the plant, into a mathematical object, alsocalled the primary model. This process is non-trivial because it involves structuring of the process into components and the application of a mapping theory for each component. Since the theories are context dependent, the structuring is tightly coupled to the theory chosen. The process of breaking the plant down to basic thermodynamic systems determines largely the level of details included in the model. It is consequently also one of the main factors for determining the accuracy of the description the model provides.
In previous blog posts I gave an idea on how a process can be broken down into smaller parts using only two basic building blocks, namely systems and connections. The resulting interconnected network of capacities is called the Physical Topology.
In another blog post the so-called Species Topology is discussed. This species topology is superimposed on the Physical Topology and defines which species and what reactions are present in each part of the physical topology.
Structuring is one factor determining the complexity of the model. Another factor comes to play when choosing descriptions for the various mechanisms such as extensive quantity transfer and conversion. For example in a distributed system, mass exchange with an adjacent phase may be modelled using a boundary layer theory or alternatively a surface renewal theory, to mention just two of many alternatives. The person modelling the process thus will have to make a choice. Since different theories result in different models, this implies making a choice between different models for the particular component. Structuring and use of theories will always imply intrinsic simplifying assumptions.
For example, modelling a heat transfer stream between the contents of the jacket and the contents of a stirred tank may be modelled using an overall heat transfer model, that is a pseudo-steady state assumption about the separating wall and the thermal transfer resistant of the fluids is made. Though, if one is interested in the dynamics of the wall, a simple lumping of the wall improves the description or, if this is still not sufficient, one may choose to describe the heat transfer using a series of distributed coupled system or a series of coupled lumped systems.
Assuming for the moment that the structuring is not causing any problems and assuming that a theory or theories are available for each of the components, the mapping into a mathematical object associated with a chosen view and an associated theory is formal.
The presumption is made that no other intrinsic assumptions are being made at this point, that is, the theory is applied in its purest form. Specifically, the conservation principles, which describe the basic behaviour of plants, are applied in their most basic form. Particularly the energy balance is formulated in terms of total energy and not in any derived state functions.
Once a mathematical model for the process components has been established, usually the next operation is to implement a set of assumptions which eliminate complete terms or parts thereof in the equations of the primary model. These are assumptions about the principle nature of the process such as no reaction, no net kinetic or potential energy gain or loss, no accumulation of kinetic or potential energy. Whilst not complete, this is a very typical set of assumptions applied on this level in the modelling process. The assumptions are of the form of definitions, that is variables, representing the terms to be simplified are instantiated. For example, the production term in the component mass balances might be set to zero.
Additional assumptions that simplify the process model may be introduced at any point in time. A very common simplification is the introduction of a pseudo-steady state assumption for a part of the process which essentially zeroes out accumulation terms and transmutes a diﬀerential equation into algebraic relation between variables. These can then be used to simplify the model by substitution and algebraic manipulation.
Our next blog post will discuss the implications that certain assumptions or constraints can have on an Equation Topology.
Are you aware of all the modelling assumptions you are making, when setting up a new model?
I invite to post your experiences, insights and/or suggestions in the comment box below, such that we can all learn something from it.
To your success!
Mathieu.
———————————————–